UPDATE: (Kotaku believes this rumour is actually false. Members of the development team took to Twitter and NeoGAF to almost… 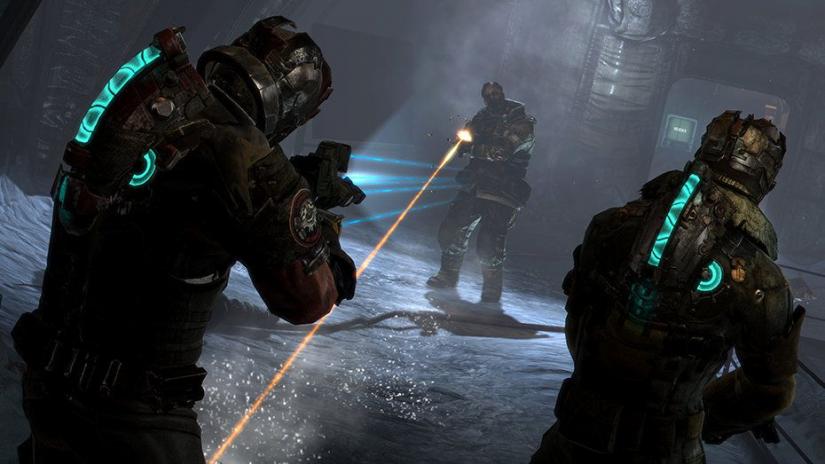 UPDATE: (Kotaku believes this rumour is actually false. Members of the development team took to Twitter and NeoGAF to almost deny the rumours. Note how on Twitter Dino Ignacio said “The reports of our death were greatly exaggerated.” So what does that mean!?)

One small step for EA, one giant leap for gamers; this could be the start of something beautiful…

An anonymous source told Videogamer.com that Dead Space 4 has been scrapped due to poor sales from Dead Space 3. Just how trustworthy is Videogamer? Well, very. However, until either EA or Visceral confirms this it could still be a rumour.

Visceral Games was basically bullied into doing everything we hate, like the universal ammo, this was apparently a way of sticking in the micro-transactions EA are also responsible making the game more action orientated to appeal to a bigger audience.

Micro-transactions are in the spot light right now, cries from gamers are being met with companies essentially telling you to be obedient. A micro-transaction is a way of letting you buy something in game with real money.

In this case it was materials, the materials could be used to make ammo, armour and weapon upgrades.

In general we’re thinking about how we make this a more broadly appealing franchise. Because ultimately you need to get to audience sizes of around five million to really continue to invest in an IP like Dead Space.

According to VGChartz the game sold under one million copies.

But why is this significant for anyone that isn’t a Dead Space fan? Well, this could mean that gamers have finally said no to the constant pummelling from the publishers.

EA are really hitting us hard lately. This could be the final straw, no one likes micro-transitions, they’re okay for a freemium game but not a full priced game.

But does this cancellation really have that much importance? Well it could simply be no one wanted it because it didn’t look very good.

The only way to know how much of a turning point this is, would be to wait and keep an eye on sales of anything with micro-transactions in.