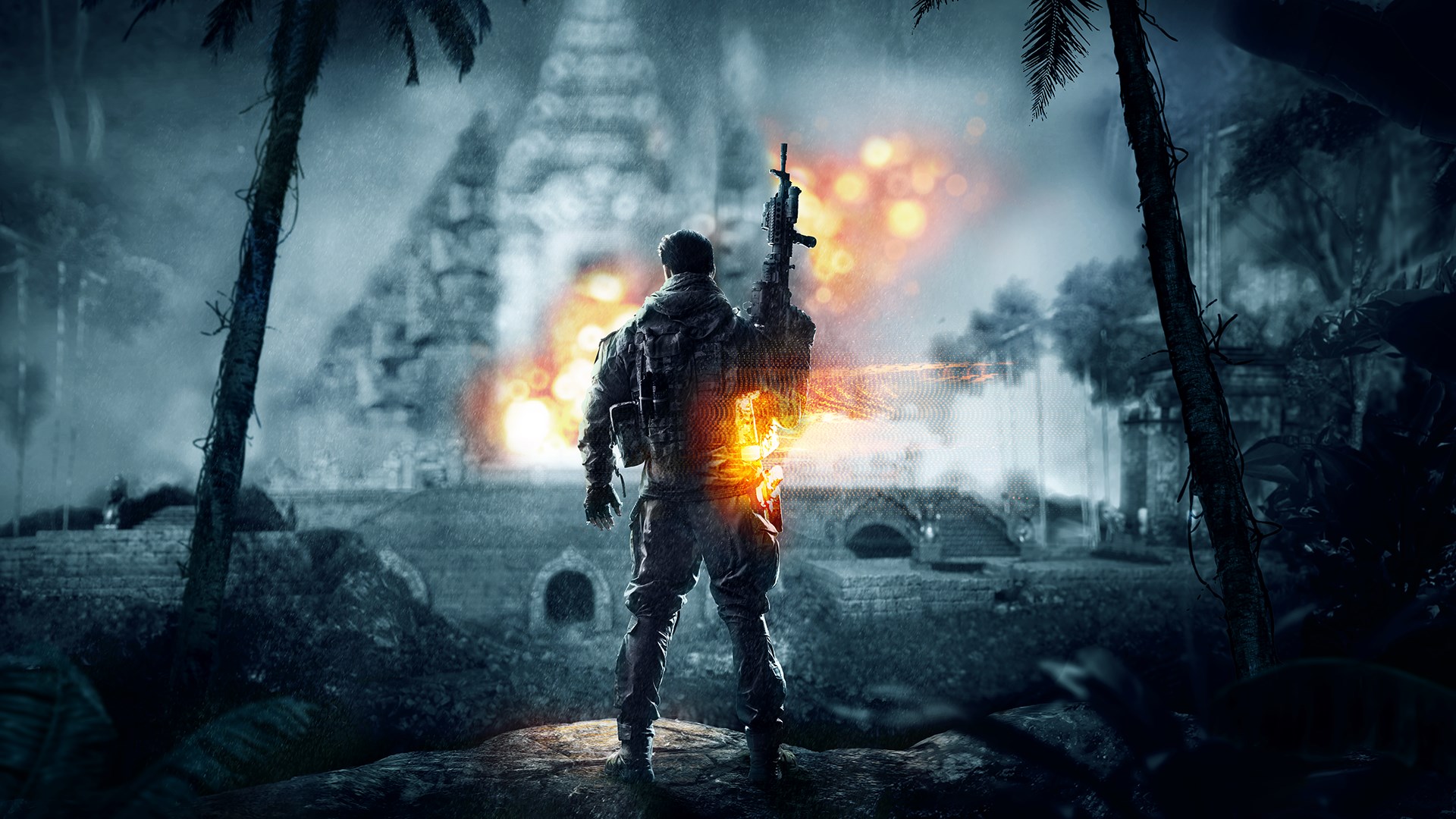 While we might know a few more details on how the PS4 version of Battlefield 4 will work using the DualShock 4, we sadly still don’t know what the exact resolution the final game will be once it hits next-gen consoles later this year.

However, what we do have now is a good comparison point. YouTube video producer Jackfrags was fortunate enough to get some hands-on time with the PS4 version of BF4 at gamescom and he has some rather good news to share.

First off, he revealed that what he played was 16 players, infantry only, no vehicles on the Domination game mode. He mentions that 60fps (frames-per-second) was a “massive” difference compared to current-gen versions; to the point that if you’ve yet to play BF3 on PCs, the contrast is like “night & day.”

Additionally,Jackfrags states that PS3 to PS4 graphics when it comes to Battlefield is “world’s apart and if he had to make a comparison, it would be “Medium” settings on PCs.

In regards to resolution, he mentions that you “can tell” that it wasn’t running in 1080p, but was supposed to be higher than 720p. To date, DICE has yet to speak out on what resolution BF4 will be on next-gen consoles; although he does share that “lighting and texture” on the PS4 looked “great.”

If you want to hear it for yourself, go check the video out at the 10:50 mark.

Lastly, ‘frags also verified what we reported on yesterday — that the DualShock 4’s Sixaxis will be used for leaning and peeking.

If the next-gen versions of BF4 does run comparable to Medium settings on PC. would you be fine with that or is that a disappointment considering it’s next-gen? Sound off and let us know.